Nechako – We Heart Local BC 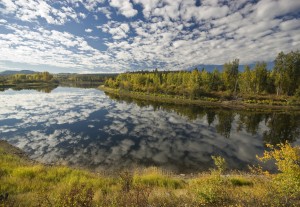 A big river region featuring a multitude of cattle

The second largest of BC’s regions, the Nechako, is made up of lovely rolling hills and charming plateaus surrounded in two directions by magnificent mountains that stretch all the way to Alaska. The valleys below provide fertile soil and plentiful land to 8.5% of the Province’s beef and dairy farms*.

With about 750 farms in total, most of which are mostly cattle farms, Nechako also produces hay and forage crops for those livestock.** These crops are also accompanied by alfalfa, potatoes, fruits, berries, and nuts farms. Nechako farmers benefit from the region’s cozy four-season climate, moderate rainfall, cool winters, and long warm summers. While the population and food processing industry are both small, the region produces nearly all of its own dairy and poultry***.

The name Nechako, is actually an indigenous Dakelh language word for “big river”****. And that makes sense given the Nechako River travels over 500 kilometres long going north before feeding in the equally mighty Fraser River. 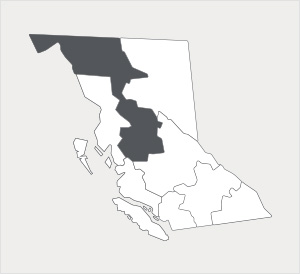