Calvin Maarhuis – We Heart Local BC

Back to Farmers
Calvin Maarhuis 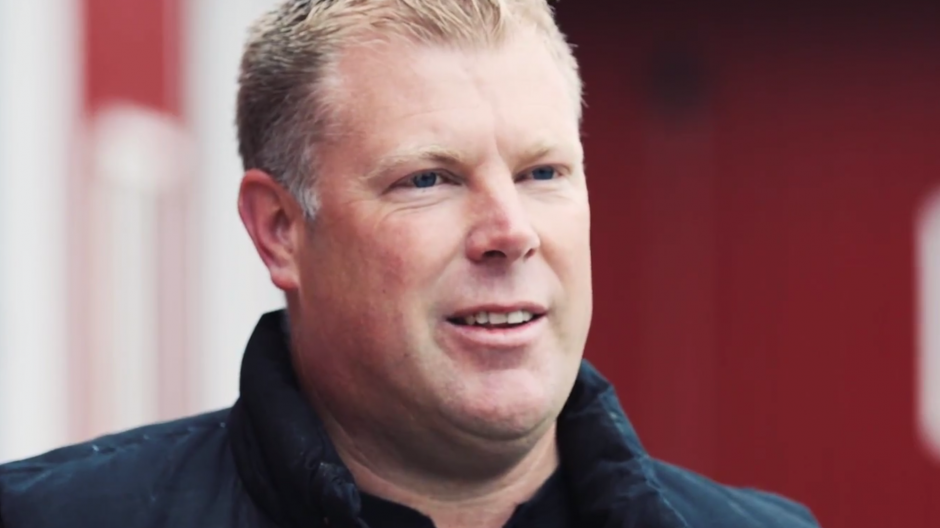 
Born and raised on a farm in the Fraser Valley, Calvin Maarhuis has no shortage of knowledge when it comes to understanding and running the operations of a dairy farm. Today, Calvin has his own dairy farm operation in Chilliwack, BC and has innovated his practise.

Calvin graduated with a degree in Animal Sciences which has given him a broadened background and understanding of the different practices than can be directly applied to the industry. Shortly after graduating he began working at a feed company and also went back to his roots, into dairy farming, and a few years later transitioned to organic dairy farming. His choice to make this move was in the belief that it would provide consumers with the opportunity for more choice and variety, as well as recognizing there was room for business growth in this area. Calvin has always loved working with animals and has a strong sense of responsibility to his herd.

Calvin has two kids, a boy and a girl, and his wife is a kindergarten teacher. Outside of being a farmer and working with the feed company, he loves being a father.

Calvin says that one of the main challenges in organic dairy farming is that you have to think differently and be open to new perspectives that can advance and/or transform the industry. He recognizes and understands the challenges and obstacles in both conventional and organic farming.