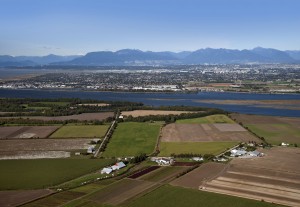 The Lower Mainland-Southwest region is nestled between the mountains, the coast, and the Fraser River. In the rich and fertile Fraser Valley, family farms and amazing roadside stands sell fresh, mouth-watering produce — showing off the region’s bounty.

The climate, featuring the fewest frost days and highest rainfall of all the regions, is perfectly suited for vegetables and berries. And, while technically BC’s smallest region, it more than makes up for its size with over 5,200 farms producing over 65% of the province’s agricultural output*. The city of Pemberton is also within this region and is considered the seed potato capital of Canada! 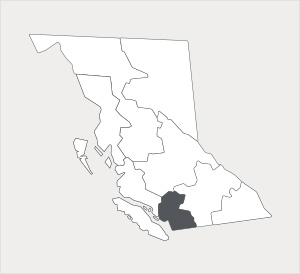