Pardeep Atwal – We Heart Local BC

Back to Farmers
Pardeep Atwal 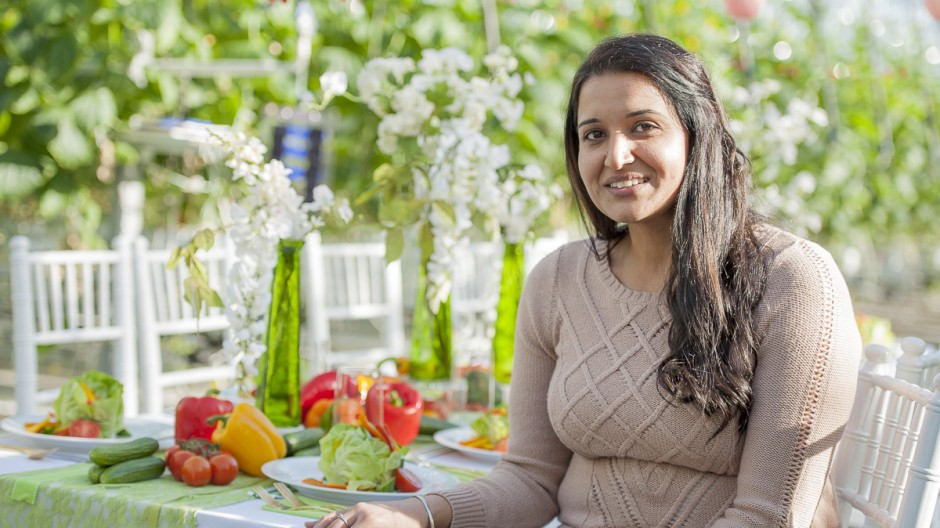 
Pardeep has been part of Atwal Farms since she was a young girl, starting out picking berries and doing chores, then moving over to work in the cannery, where the berries are processed.

With the farm’s transition over to growing peppers, Pardeep has continued to be involved with many aspects of the operation. She trains people on the grading line, where the peppers are processed and then put into boxes.  Before that, she was in charge of clean-up, which involved pulling up the year’s previous crop and planting the new one.

Pardeep pitches in wherever help is needed around the farm. As she puts it, everybody wears a hat, everybody has a role and everyone has input.